Meet the Author: An Interview with Deborah Sweeney

**Note from Gena: In my last blog post, I introduced you to the book  Dear Mother, Love Daddy by genealogist and blogger Deborah Sweeney. In this interview we learn a little more about her book and how Deborah is preserving her family history.


Gena: Who were Roscoe and Gladys Yegerlehner?

Deborah: I always like to point out that Roscoe and Gladys, in the big scheme of things, were nobodies. They were not famous or infamous. However, to me, they are very important because they were my paternal grandparents. They lived the lives typical of middle class Americans of the 20th century, living through both world wars, the great Depression, the Cold War, the Civil Rights Era, and so on. Roscoe was the grandson of Swiss and German immigrants who arrived in the United States in the 1850s. They worked hard, purchased land in western Indiana, and were successful. They had many descendants who spread throughout the United States, some of which have been noteworthy. Roscoe’s closest brush with fame was his uncle Silvester Schiele, who was one of the four founders of the Rotary movement in the early 1900s in Chicago. As a result, Roscoe was a life-long Rotary member. Gladys’ ancestry paints a tapestry of American history from pacifist Quakers, Revolutionary War soldiers, slave-owning Virginians, and Irish immigrants. While Roscoe’s family was more well-to-do, Gladys’ family life was more turbulent. Her parents had a rocky marriage, and her mother was left to raise the children alone in the 1910s and 1920s in Terre Haute, Indiana. Gladys was a survivor who knew the value of hard work and making the best out of less than ideal circumstances.

By the opening of World War II, Roscoe and Gladys had been married ten years. Roscoe had been a school teacher and principal but during the Depression switched gears to study medicine and become a doctor. Before they married, Gladys had taken business courses to become a stenographer. To support the family while Roscoe attended medical school, Gladys took coursework at a beauty college. She ran a hair cutting business during the mid 1930s. After Roscoe finished medical school and his internship, they settled in the small northern Indiana town of Kentland and Roscoe set up a private practice. Within the month following the attack of Pearl Harbor, Roscoe volunteered for the Navy and was granted a commission as a Lt. (jg). Like many other Americans of the time, Roscoe and Gladys felt compelled to do their duty for the war effort and did not want to be accused of shirking their responsibilities.

After the war, Roscoe came home and resumed his practice. He became a fixture in the town of Kentland for almost 25 years. When he retired in 1967, the town and his colleagues honored him with several going away parties. There are many people alive who still remember Dr. Yeg, or were one of the babies he delivered. I occasionally receive messages from people who tell me tales of experiences they had with the good doctor.

Gena: You started blogging about these letters a few years prior to publishing them in book form. What made you originally decide to share them with your readers?

Deborah: My original focus with the letters was to find a way to share them with family members, especially my dad. He had been the caretaker of the letters for several decades before me, but he had never actually read them. The letters cover a critical part of his childhood, in much more vivid detail then he could have ever imagined. Any historian or genealogist will tell you that finding letters like this is a wonderful treasure. One of the best parts of the experience is finding long lost relatives. My great-grandmother, Roscoe’s mother, had an older half sister. Through the letters, I am now in contact with a whole branch of the family because their ancestor was mentioned periodically in the letters. Through this connection, pretty much the entire branch has done DNA testing in conjunction with my research. It was been amazing!

Since my blog was very new in late 2012, transcribing and posting the letters also gave me a way to establish a daily routine. I have written about many different things on my blog in the last three years, but the letters are a constant. If you have ever looked at a pile of 1,000+ letters, it is very overwhelming! You also don’t know where some important genealogical clue might be buried. Blogging the letters has provided me with focus. I don’t think I would have gotten this far on the project without the blog keeping me on schedule.

Gena: Have you had any surprises or a-ha moments as you read the letters?

Deborah: Almost every single day! Some more so than others. One of the most current a-ha moments happened in the fall of 1943. My grandfather arranged to have a couple of his buddies send flowers to my grandmother for her birthday (Nov. 1). These buddies were on their way back to the states. Roscoe never really mentioned their names and I always like to identify everyone if I possibly can. Finally, buddy #1 was named as Lt. Palmer. It still wasn’t enough information for me go on, but then I came across another clue in some of Roscoe’s Navy paperwork. I was able to figure out who Lt. Palmer was, and I am hoping to make contact eventually with some of his descendants. Because who wouldn’t want to know that their ancestor did this really cool thing for another officer’s wife? I just discovered who buddy #2 was. He had been a former tent mate of Roscoe’s in the Russell Islands. This particular gentleman belongs to one of the founding families of Reno, Nevada. It just amazes me how all these men from all over the country from different walks of life were thrown together, men who normally would have had nothing in common. Some of the relationships survived the war, while others didn’t.

Gena: What tips would you provide to others who have family letters?

Deborah: I would recommend opening up those letters and learning how to preserve them properly. Read them and share them! Come up with a plan for passing them on. I don’t know if my children will necessarily be interested in keeping them. People are constantly telling me how there used to be letters or diaries in the family, but after the caretaker died whoever cleaned out their house just threw them away. Disasters happen, too. Things beyond human control, like fires or tornadoes. While I haven’t made definite plans yet for these letters, I hope to donate them to an institution or library in Indiana someday. But I want to preserve and organize them first, and find all the buried treasure within them.

Gena: Thanks so much for sharing your book and family history with us!

Email ThisBlogThis!Share to TwitterShare to FacebookShare to Pinterest
Labels: On the Bookshelf 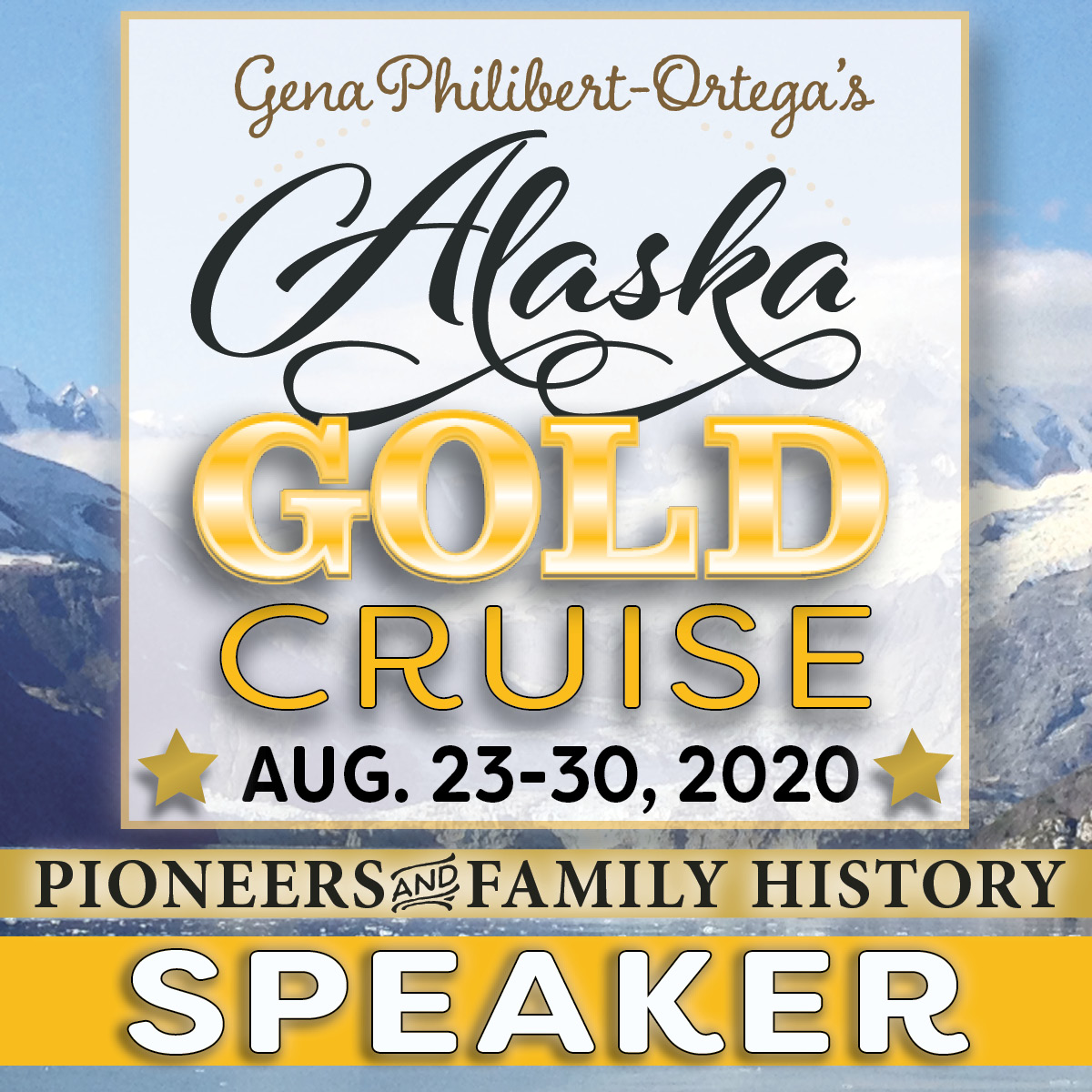